What is a genre? I think everyone has a vague idea of what genre is, something that categorizes art, mainly film, music and literature. So then how could I, one lowly failed artist have created a whole new genre? Well that’s what I am here to defend and also probably the reason I have “failed” in front of the word artist. That’s the thing, when creating narrative content people expect it to fit into an existing genre because people like genre’s and categories. People like familiarity, too much change, being too different is not a good thing.

It also does not mean that what I make is any kind of quality. Just being unique does not mean good, but I think I have always valued uniqueness over sameness. I think it is much better to fail at finding a following doing something new than it is to succeed at finding an audience in recycling things that have been done before. There is something to be said for putting your own twist on a genre but most successful artists did not see their success until they got in line with genre expectations. The words “genre defying” are rarely used correctly, more like genre mixing, but I digress into a topic I have already touched on.

What is the genre of Visual Poetry? Well my genre of visual poetry, I think the term visual poetry is used to describe a bunch of different types of poetry. The genre of Visual Poetry is mine and is essentially a piece of spoken word poetry narrated over a series of images related to the words being spoken with a subtle background music. The key is that all three things have to fit, the video images and audio, the spoken word narration voice acting and the music or background audio. 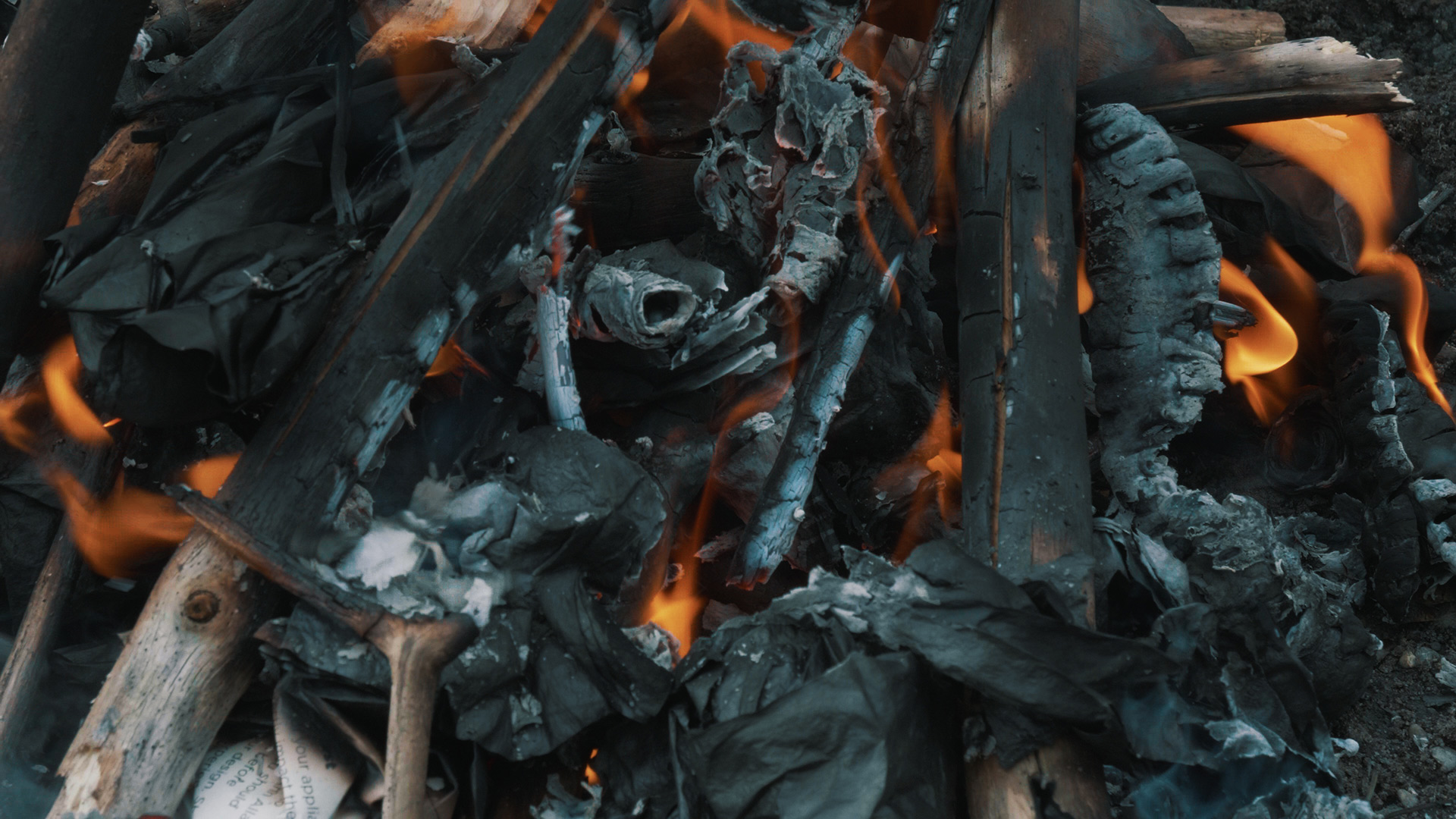 Most of the work I do is very melancholic, sometimes it belongs to an overarching narrative, most times it is about loss, sadness, self loathing or hate. I strive to have the video speak to the words and the words speak to the video. The narration style I lean into is a kind of forced spoken word, almost as if the act of speaking is painful. Then to tie it all up a layer of back ground music that is slow and plodding in nature and also produced by me.

That is the main thing, all the parts of a piece are made by me. Each film is a unique work.

All of this to explain what I have invented. None of this to defend it as something that is enjoyable to consume. I actually think most people would not like any of the work I make in this genre but I have found a small audience. People who appreciate the blend this genre relies on at its core.

Visual Poetry A genre created and inhabited by me, Cecond Percon.

Not much else to say on this other than thanks for reading and watching. I hope you like my creation even if I don’t think the world is ready for it.